With only a mere four agonizing months left to go before the presidential election, I definitely have reached my WTF level. Yup…..(as Mitch McConnell would say) when I get ballistic over politics it’s time to chill out.

I reached that level when it became apparent to me that in a discussion involving politics it’s a lose lose situation. You will NEVER win an argument or make a logical point with someone you’re talking to about politics. So why try.

Soooooo, I’m going to “chill out,” so to speak, which I just spoke, and ignore politics until November 1oth. Whatever happens….. happens.

Like why is it Major Garrett of CBS news has not been promoted to Colonel Garrett? Maybe even General. 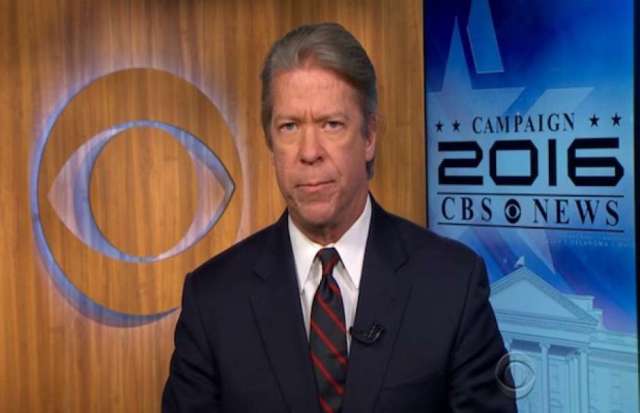 Were CNN’s Wolf Blitzer’s parents Chion Wolf of PBS and one of Santa’s reindeer, Blitzer? 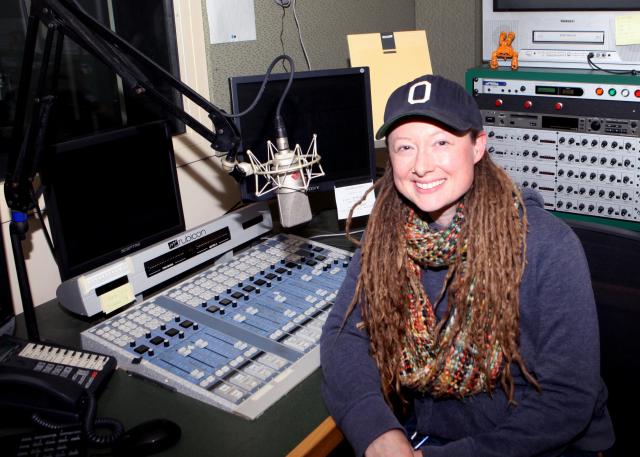 In a recent article in “Rolling Stone Magazine” about Kris Kristofferson, I read that his wife’s nickname for him because he gets pissed off a lot was Kris Pissedofferson. Does this mean that when I was getting uptight over politics I should be called MisfitBallistc?

Senior citizens on Social Security will get a whopping two dollar cost of living increase this year. Does this now mean that instead of splitting a Dunkin Donuts sausage egg and cheese croissant sandwich with my other half I should now opt to buy two sandwiches? Um….maybeeeee not. Forgot to add in the cost of the hash browns. Damn!

According to analysts at “GasBuddy.com” they believe the national average will fall 50 cents from last year’s Independence Day mark to $2.27 a gallon, the cheapest gas prices since 2005. Do gas stations in my home state of Connecticut where the average price of a gallon of gas is $2.39 to $2.49 have a freakin’ clue?

Ever try to figure out why TF eons ago ya climbed up on your roof, strapped down what us geezers call an antenna to get TV reception and it didn’t cost you one red cent. BUT, today cable TV costs ya over one hundred dollars. AND…..95% of what you’re paying for is what I call “mindless TV!”

P.S…………..wait till they figure out a way to charge us for surfing the web. Which is the main reason I’ve saved all of  my yellow and white pages telephone books since 1999.

I’ve often wondered who’s in charge of counting the number or raisins that go into Kelloggs Raisin Bran and General Mills Raisin Nut Bran. Seems to me that the bran flakes out number the raisins. Why is that?

Same with the number of colored lucky charms in Lucky Charms….WTF?

OK….that explains why there’s not so many Lucky Charms in a box

And also my other favorite cereal………….

And finally, at least for today, until more WTF stuff enters my mind, why is it the stuff you see advertised on TV that sez, “not sold in stores” and where the announcer sez, “BUT WAIT”…order now and we’ll throw in an additional set of grommenberfermers for only $19.99” you go ahead and order and then two days later see that stuff on a shelf at a Walmart for five bucks? WTF! 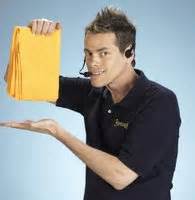 YES! Only $19.99 for this set of lemon face cloths. BUT WAIT! Order now and we’ll throw in and additional set and a recording of Peter Paul and Mary singing “Lemon Tree.”

Former disc jockey, (Dick Jones) 30 years, and author of, "I Could Have Been Famous But Sex, Love & Life Got In The Way" available at Amazon.com books, & Kindle, "The Covert Chamber" a mystery novel available at Amazon.com and Barnes & Noble, and "Forgotten" the story of two WWI pilots who were forgotten for over 70 years available on Amazon.com and Kindle
View all posts by misfit120 →
This entry was posted in current events humor and tagged Chion Wolf, gas prices, Kris Kristofferson, PBS, Rolling Stone Magazine, Wolf Blitzer. Bookmark the permalink.