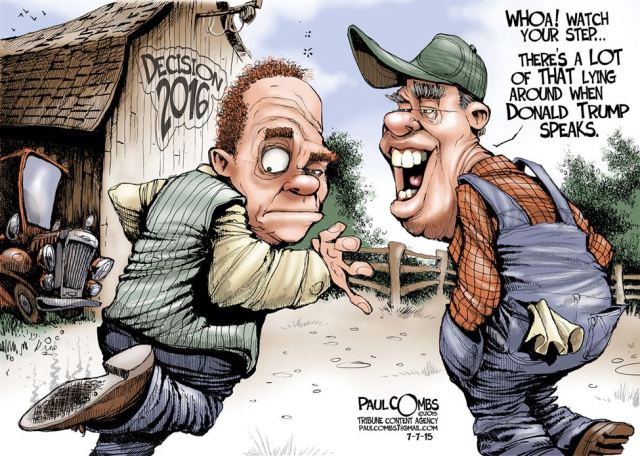 First I must clarify things here. The “pussy” in question is not a cute little kitty cat, such as the kind that reside in my household. (correction) Their household….I am merely the caretaker of such pussys.

THE “pussy” in question is what some woman in the audience yelled out at a recent Donald Trump rally when she yelled out her opinion of Ted Cruz.

Here’s the blurb from “The Daily Beast.”

“While denouncing presidential rival Ted Cruz on the eve of the New Hampshire primary, Donald Trump repeated the words of an audience member who called the Texas senator a “pussy.” Trump stopped himself to point out what the woman said before echoing her insult. “She just said a terrible thing,” he said at an arena in Manchester before asking her to raise her voice. “You know what she said? Shout it out, ’cause I don’t want to,” he continued. “OK, you’re not allowed to say—and I never expect to hear that from you again—she said: ‘He’s a pussy.’ That’s terrible.” The crowd erupted into cheers and laughter as Trump mockingly reproached the woman. “You’re reprimanded, OK?” he said.”

To which I assume she coyly replied, “Meow.” 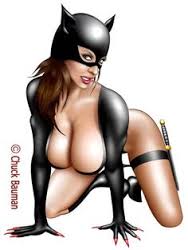 How to “meow” coyly

If anything, ya gotta love this guy for picking up on what other “normal” candidates for the presidency would not touch with a ten foot kitty littlr scooper.

But The Donald……yep….picked up on it right away and, of course,  THAT was the biggggggg story on the Internet as well as other media sources. Next to North Korea launching a satellite. Which I assume was not as important as that lady yelling out pussy.

Sooooo, what exactly does the word pussy mean? Not that we already don’t know, but, what’s the actual definition according to my handy-dandy MisfitWisdom dictionary courtesy of  “The Oxford English Dictionary Profanity Department.” 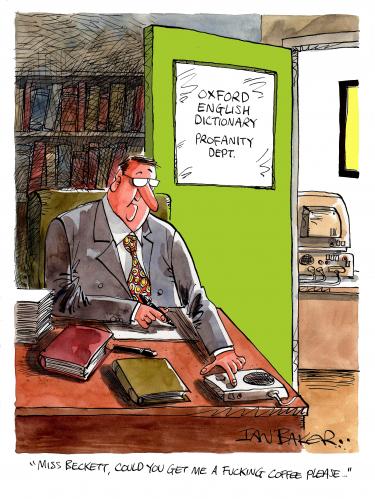 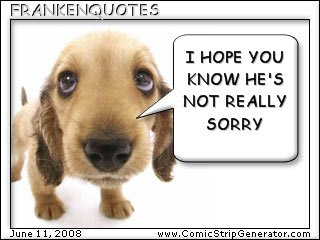 To which I said to myself, “duh.” I ain’t stoopid ya know.

But, had to clear that up for some of you who may not have known those two definitions. Yes….there ARE stupid people out there.

Sooooo, which one was that lady referring to? 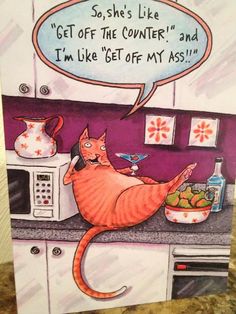 Noooo. She was referring to the OTHER ones that, yes, are cute and furry as well, BUT do not have four legs. (again, clearing that up for those people who still do not have a clue)

So, that said, which I just did, a number of times, that woman in the audience called Ted Cruz a “pussy.” Which means she either thinks he’s a cat, or, a vagina.

What do ya think she meant? 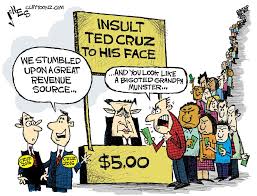 Personally, having my own opinion of Ted Cruz, I’d have to go with the vagina angle. As did The Donald.

Which means that The Donald, that woman, and I are on the same wavelength.

However, (not to appear a bit crude) I DO think the use of the word “pussy” in reference to Cruz being a “vagina” was kinda funny coming from a woman….who has one of those thingys.

A vagina you idiot!

Sometimes ya have to make these things perfectly clear. 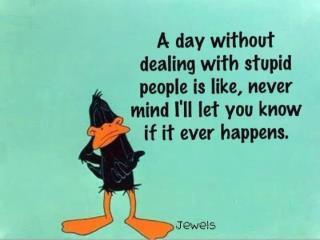 So, in conclusion, it’s always fun to wait around for the next “Trumpism,” as I call them, to be entertained.

Sooooo, stay tuned for the next one, perhaps flung out at some other Trump rally by, perhaps that Mongo guy, who might wanna give equal time to us guys, seeing that vaginas got most of the attention this time, and maybe, just maybe, call another candidate a prick, cock, (not the fowl kind) or some other male body part.

HEY! Equal time for men’s body parts! Why should vaginas get all of the attention.

Former disc jockey, (Dick Jones) 30 years, and author of, "I Could Have Been Famous But Sex, Love & Life Got In The Way" available at Amazon.com books, & Kindle, "The Covert Chamber" a mystery novel available at Amazon.com and Barnes & Noble, and "Forgotten" the story of two WWI pilots who were forgotten for over 70 years available on Amazon.com and Kindle
View all posts by misfit120 →
This entry was posted in current events humor and tagged Campaign 2016, donald trump, Mongo, Ted Cruz, Vaginas. Bookmark the permalink.