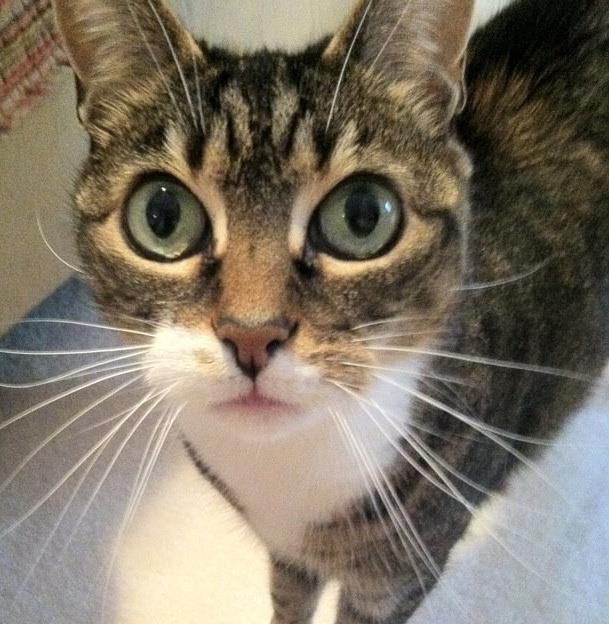 It’s never easy losing a pet. I think we’ve all been there.

Recently friends of ours had to make that tough decision all pet owners face when it comes to letting your pet go. This one about Josie, their cat of 15 years. And, if you’ve ever been put in that difficult position of deciding that it’s time to let them go, it can be heartbreaking.

Both my other half and myself have been there many times. And it never gets any easier. Part of you wants to hold on to them as long as possible, while deep inside of your soul, you know you have to let go.

While I am of the mind-set that once a pet starts to decline in health, it’s time to make that difficult decision to say goodbye, my other half tends to wait until the very last moment. Which I can understand, but disagree with.

My theory is that all pets eventually return. Kinda like I believe that humans are recycled and come back. It’s called, reincarnation. Of course I can’t be absolutely sure in which form a pet, or human comes back as, but hopefully it’s the same form that you left in.

If not, I personally want to come back as a seagull, a squirrel, or a woman. That last one only so I can finally understand women’s logic. 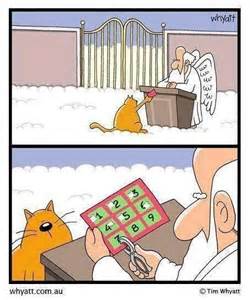 All cats have different personalities, as did Josie. She was a very independent cat as evidenced by the number of times I attempted to pet her while babysitting her when her parents were gone and she accepted the treats I gave her, then, immediately took a swipe at me.

Kinda like her saying, “OK pal……I’ll take those snacks but don’t EVEN try to cozy up to me or ya get the claw.” Which I did.

Susan and Rocky, Josie’s parents, (yes, pets are our children and we are their parents…and you have to own one to understand that logic) had many wonderful years pampering Josie. How many cats do YOU know that get to have shrimp for lunch. Cripes, I can’t even afford shrimp. 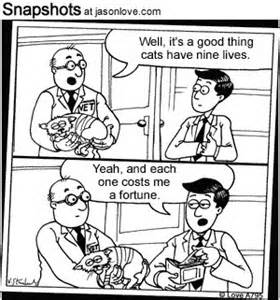 But, when your cat is your pride and joy (sorry Rocky, you come second) you give them whatever they want.

Hmmm. Ya know, on second thought, maybe I might want to come back as a cat. Shrimp doesn’t sound bad at all. Or a scallop or two. HEY! Beats a lot of that Fancy Feast food my three cats thumb their noses up at.

And no…I will not let them read this memorial blog because once they find out Josie got shrimp, I’m screwed.

As I said earlier, I am convinced pets do come back.

As an example, a few years ago we lost Rhett, our pure white cat, and he too was quite up there in years. So, I kept telling my other half Rhett would come back eventually. (with soooo many cats God has his hands full as ya know….so it takes a bit of time, and I’m sure those cat lines are quite long)

Anyhow, lo and behold, what appears in our backyard one summer day. Yep, a white kitty belonging to our next door neighbors who is the spitting image, as spitting images go, of Rhett.

Of course “Buddy,” the next door cat, does not have the same disposition as Rhett did, as he likes to sneak up on me when I’m in the yard and not only scare the bejesus outta me, but give me the ol claw if I attempt to pet him.

I figure it WAS Rhett reincarnated and he’s pissed off at me because I paid more attention to one of the other cats.

Yes…..cats have attitudes. Want proof? Take a look at the attitude Clint Eastwood’s cat has……… 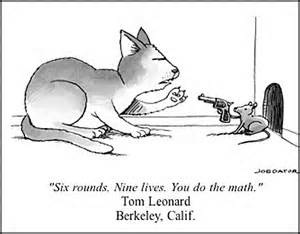 So in conclusion, our sympathies go out to Sue and Rocky for their loss, but with a bit of comfort as well, knowing that in some time and place Josie will return. As soon as God clears up that cat waiting list.

Better keep those shrimp you have in the fridge in the freezer guys……ya never know. 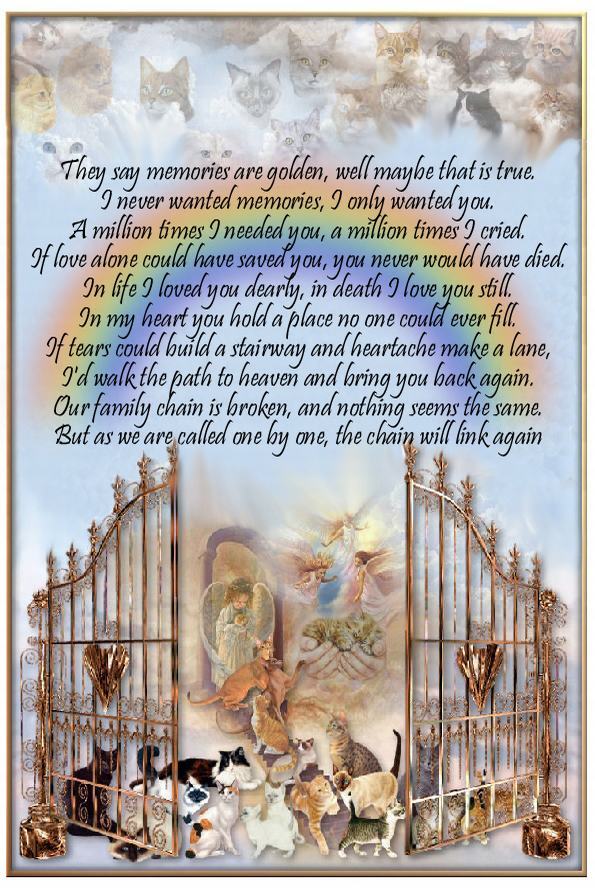 Former disc jockey, (Dick Jones) 30 years, and author of, "I Could Have Been Famous But Sex, Love & Life Got In The Way" available at Amazon.com books, & Kindle, "The Covert Chamber" a mystery novel available at Amazon.com and Barnes & Noble, and "Forgotten" the story of two WWI pilots who were forgotten for over 70 years available on Amazon.com and Kindle
View all posts by misfit120 →
This entry was posted in Uncategorized and tagged cats, Dogs, pets, The Rainbow Bridge. Bookmark the permalink.