What Scares The Livin’ Crap Outta You? 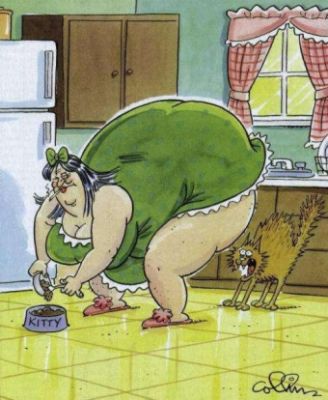 By far, the scariest thing on Earth

There are a lot of things that scare the bejesus outta me. Like “Blackie” my yard snake. Only because he tends to appear suddenly without warning when I least expect it. And, those of you who follow this blog know that I’m in the process of building a new outdoor shed to thwart further Blackie encounters in the future. So far so good. 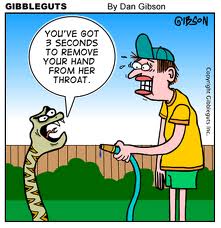 My last encounter with Blackie the snake

But, I’m sure a lot of you also have other things that just drive you nuts. Like Toronto Blue Jay’s baseball player Melky Cabrera who is totally scared outta his jock strap by lightning.

Which was the case when the Blue Jays were playing the Tampa Bay Rays this past Wednesday and a loud thunderous boom was heard.

As “The Big League Stew” web site and reporter Mark Townsend reported it:

“After Cabrera took a first-pitch from Rays hurler Chris Archer, a loud thunder was clearly audible on the broadcast. Honestly, though, even if you had the sound down, you knew something strange had happened based on Cabrera’s reaction. He was nearly frightened out of his cleats by the sudden ruckus.” 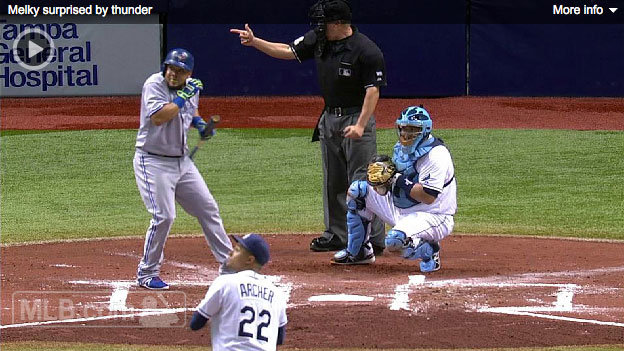 (Melky) Motherf**** SOB holy crap and OMFG what the hell was that!!!!! (Umpire) Yer outtttttt…oh…yeah….and your pants are on fire.

Soooo, I’m thinking to myself, WTF…..doesn’t Tropicana field have a covered dome? And Caberra is STILL scared outta his tree! Again WTF!

Apparently everyone was able to see the sheer terror in Melky’s face as the sound of thunder cracked all over the stadium. Or it may have been that the crowd observed that Melky pissed his pants. Not sure on that one.

I say “women” because a lot of them DO scare the crap outta me. For some reason images of Lorena Bobbitt and Lizzie Borden come to mind. Which is when I get the sudden urge to either grab my crotch in a fetal position or hide all of my sharp tools, including my axe, which are in my tool chest.

And all she killed, kinda, was a Dick

So what other things, besides women, scare me?

Crawly creature type things. Other than Blackie the snake. Like caterpillars and worms. Now I don’t mind if they’re doing their whatever it is they do stuff on the ground or a bush or something. But when they crawl on things that are taller than me, and then suddenly decide to come down just as I’m walking under them, it’s Aghhhhhhhhhhhh for me.

You know those tiny green wormy type thingys that slither down on a web from trees and stuff. Those do it for me too. Bastards.

Spider webs tend to freak me out if I walk into one and Charlotte the spider is still at home. Ever seen a grown man flailing his arms and screaming at the top of his lungs after walking into a spider web inhabited by a really gruesome spider. Not a pretty sight.

Especially those thick Sunday editions of The New York Times

Those disgusting ticks are yet another thing that make you think what the heck was God thinking when he made them. TICKS! No good disgusting blood sucking ticks! Like why? 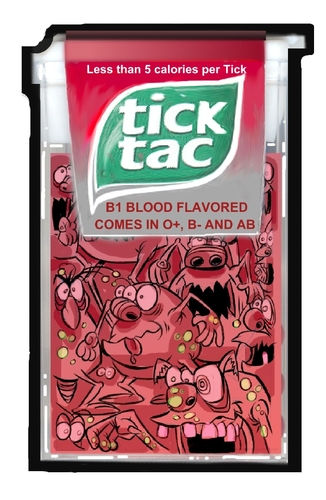 “Soooooo God, it’s almost the seventh day here and ya only got an hour or two to finish creating the Earth and all of its creatures. What ya got planned next?”

“Well, I really don’t know but it seems like a great idea. Might teach those stupid humans to stay outta the freakin’ forest and leave my trees and shrubs intact. Get a tick or two on ya and perhaps they’ll learn their lesson.”

Yep….keeps ME outta the woods. 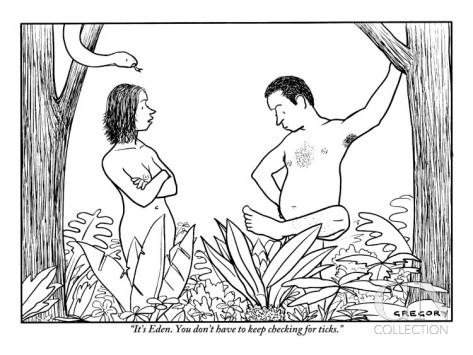 Now all of us have at least one or two things that scare the hell outta us, like Melky and lightening. Which further proves what I just said, don’t f**k with Mother Nature.

The final thing that really scares me is water. Yeah, I know, you’re saying to yourselves, “But Misfit, WATER? WTF! Ya need water you dumb ass.”

Yes, I know. But I’m talking about water in huge amounts. Like in lakes, ponds and oceans. Why? Because I can’t swim ya damn idiot. And I once had a near drowning experience as a mere child. And which is the main reason why I always wear a snorkel and oxygen tank when taking a shower. Jussssst in case.

OK…Ok…for cripes sake. I have a problem. Which is I’m drowning you f**king jerk!!!

So, go ahead and laugh at me and Melky Cabrera for having those moments when things scare us. But, remember……..something out there is waiting to scare the Fruit of the Looms outta you too.

And I’m thinking that if it’s none of  the things I mentioned today, I’ll betcha, thinking about yesterday’s why marriage’s fail blog, that one thing that would scare the hell outta anyone would be the mere thought of………………………… 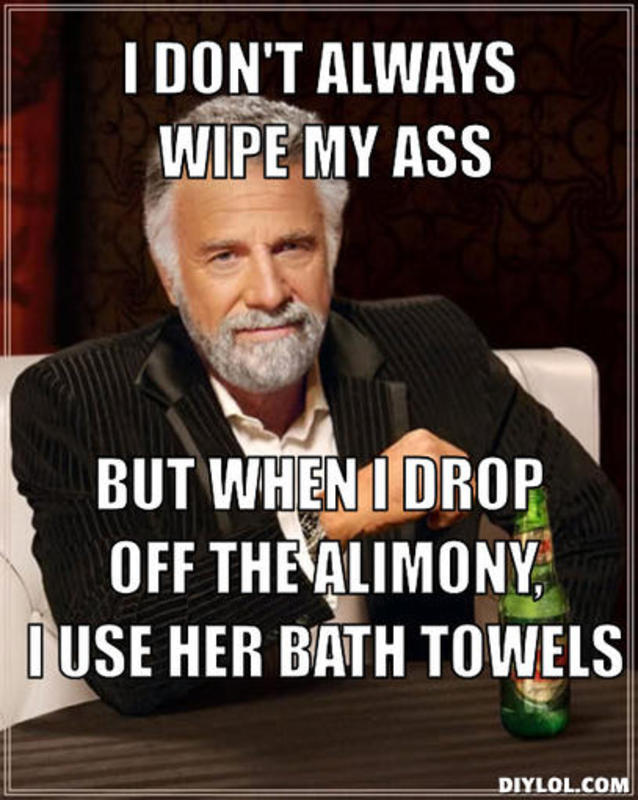 As a result of the outage, the game would be delayed 30 minutes. Though it would appear, at least based on these tweets by Scott MacArthur of TSN 1050 in Toronto, the playing conditions weren’t that bad off even as the delay was ongoing.

Wouldn’t appear to be much of a difference, but it’s always better to be safe.

Unfortunately, there’s no clear word on how the fans were entertained during the delay. Earlier this season, they were treated to Looney Tunes cartoons on the scoreboard, which we felt was very creative.

The Blue Jays went on to win Wednesday 7-4. At the time of the delay, they were leading 2-0.

Cabrera finished 0-for-4 with a sacrifice fly.

Former disc jockey, (Dick Jones) 30 years, and author of, "I Could Have Been Famous But Sex, Love & Life Got In The Way" available at Amazon.com books, & Kindle, "The Covert Chamber" a mystery novel available at Amazon.com and Barnes & Noble, and "Forgotten" the story of two WWI pilots who were forgotten for over 70 years available on Amazon.com and Kindle
View all posts by misfit120 →
This entry was posted in Uncategorized and tagged ailmony, lightening, Lightening Striking Again Lou Christie, Melky Caberra, phobias, Tampa Bay Rays, Toronto Blue Jays. Bookmark the permalink.