It’s Official, I Have Become A Music Dinosaur. (sigh)

My vision of what is in store for me in Hell

When I picked up my issue of “TIME” magazine this week I read the article by Jens Erik Gould about music sensation “Skrillex,” 24, although he appears to look about 9 years old, at least from my point of view. Then again, most of the TV news reporters on my local channel appear to be 9 or 10 as well.

Anyhow, having been associated with music my entire life, my career as a professional disc jockey for over 30 years, on actual radio stations and NOT spinning stuff in a nightclub, I read that article because I’m always interested in what new music is coming down the pike.

Then I got to the part of the article that described the music “Skrillex,” performs. 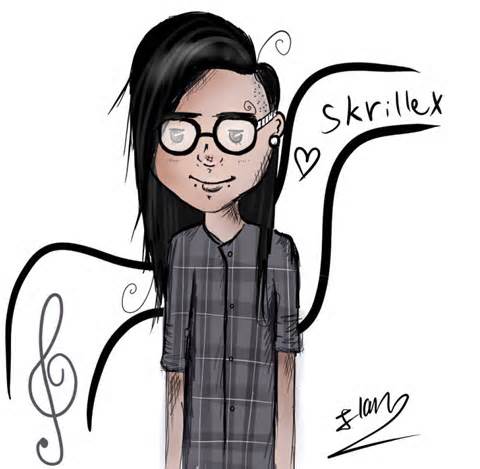 This was the quote from TIME.

“To uninitiated, (not knowledgeable) often older music fans, (me) Skrillex’s melodies might sound like imperial storm troopers firing blaster rifles over the din of convulsing drum beats and bass lines that feel like a pit-of-your stomach free fall from the top floor of a skyscraper.”

Right then and there I knew I had finally entered the “dinosaur era” when it comes to knowing what the hell today’s music is all about. That is if you can call it music. 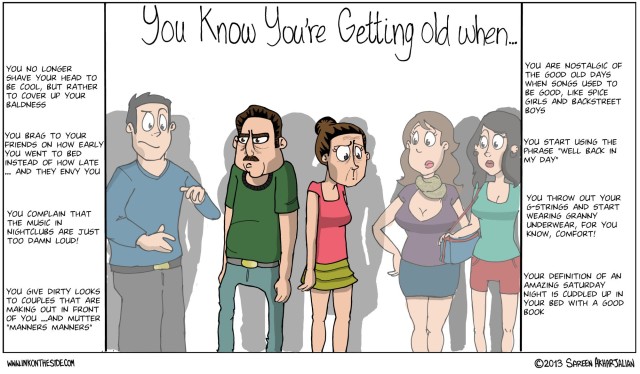 And you hum along with the tunes in elevators

And, not having heard or have any desire to hear Skrillex’s music, at least not without an EMT nearby to resuscitate me from ear drum trauma, I HAVE inadvertently come close to death by music.

This occurred when I ventured into my local casino on a late Saturday night and immediately felt my heart pounding as if it wanted to rip open my chest and escape. That from the same type of music Skrillex is noted for. Which to me, is the equivalent of one scratching one’s fingernails down a blackboard.

Here’s another quote from that article: “The, (and Mr. Gould likes to use big freakin’ words) the amalgamation, ( merger or consolidation) makes for a nonstop, heart-pounding live show that healthy hearing and dry T-shirts are hard pressed to survive.”

I would have put it that, in my case, “that healthy hearing and dry BVD’s are hard pressed to survive.” If ya catch my drift here.

Now I understand that, as a dinosaur, today’s (cough) “music” is somewhat different from music in my day. That is when “music” WAS music and not screeching chords of half tuned guitars at decibels beyond the scope of a dog hearing. In fact, some of that stuff actually does sound like a dog in serious pain. But, if that’s what you younger people call “music,” so be it.

To me, if captured by any enemy and they tried to get me to spill the beans, all they would have to do is subject me to 10 minutes of Skrillex music and I’d give em the codes to the nuclear button. And more. Maybe even my other half’s recipe for chili and meatloaf. Not to mention all of my Internet passwords.

Now my parents most likely said the same thing when I was blasting Little Richard’s “Jenny Jenny” or the Rivington’s “Papa-Oom-Mow-Mow, Papa Oom Mow.”

BUT…..I could actually understand the lyrics and never peed my pants listening to the beat of those two songs. Unlike Skrillex’s (cough) music which would not only make me unable to hold back peeing, but make my eyeballs glaze over, my brain dissolve into oatmeal, and I would not have to take a laxative on top of all that. Pretty hard to control your bodily functions when that beat is throbbing so loud that the hair on your chest curls. Excluding women’s chests. Well, some of them.

So, as today’s “shrill” music, as in “Skrillex,” seems to be appealing to the younger generation, I have officially entered the dinosaur age. Soon to be extinct.

Like, you know you’re a music dinosaur when you get on an elevator and start tapping your feet to the song playing and know all the words too.

OR, you’re in a doctor’s office and you can name the title of every song playing on their office stereo system. OR, you visit your cousin Ralph in an assisted living facility and THEY’RE playing “I Can’t Get No Satisfaction” in the cafeteria as you both dine on “SPAM.”

Let me think this through for a sec.

Oh sure, go ahead and laugh. Think it won’t happen. HAH!

Ok….so they still tour on occasion like the Stones. But waitttttttttttt! I see elevator music in the not to distant future. HAH!

Go for it Jimmy, it ain’t gonna get any better 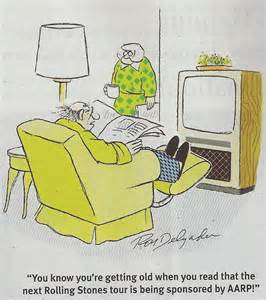 Sooooo, it’s inevitable that at some point in time a few years down the ol road you’ll be riding on an elevator and humming KISS or Def Leppard songs while younger folk on that elevator will be staring at you like you’re some kind of old geezer. Same goes for when Skrillex music gets to that point too.

However, when and if Skrillex music DOES make it to elevator music, providing I’m still around,…um……think I’ll take the stairs.

Former disc jockey, (Dick Jones) 30 years, and author of, "I Could Have Been Famous But Sex, Love & Life Got In The Way" available at Amazon.com books, & Kindle, "The Covert Chamber" a mystery novel available at Amazon.com and Barnes & Noble, and "Forgotten" the story of two WWI pilots who were forgotten for over 70 years available on Amazon.com and Kindle
View all posts by misfit120 →
This entry was posted in Uncategorized and tagged ABBA, Def Leppard, KISS, Led Zeppelin, Little Richard, oldies music, Rolling Stones, Skrillex, The Rivingtons. Bookmark the permalink.

1 Response to It’s Official, I Have Become A Music Dinosaur. (sigh)