Some Sex Myths Debunked, (or not) From “iVillage.”

You all know by now how hard it is for me to pass up on any story on the Internet relating to sex. This is only because, as I have stated in many of my blogs, that my readership skyrockets when I so much as mention the word “sex.”

That and the fact that I was raised by three old maid women as a child and they never told me anything about sex other than I was a boy and that’s all I needed to know. That, and how to pee sitting down on the toilet. You know how women hate men who leave the toilet set up, or miss it when they’re peeing.

Early toilet seats did not have lids. Which is why it is imbedded in male brains to ignore modern toilets with lids

Anyhow, once again those perverts at “iVillage,” (my kinda people) have come up with 12 things you should know about sex, some of which are myths, while others are indeed true.

However, after reading all 12 on their list, I became a bit squeamish, so I only took the ones that did not gross me out. If you want to read all 12 go to their website at “iVillage.com” If ya get all grossed out reading the ones I did not list, don’t blame me….I warned ya. 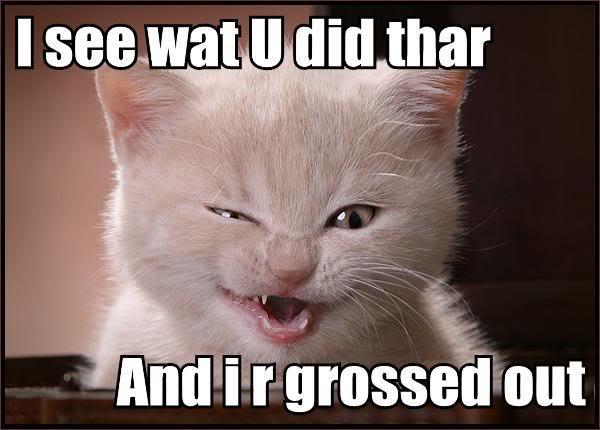 There were just four out of the twelve that I dared to comment on. So here they are.

“Can You Break A Penis?” I for one never knew that you can indeed break a penis. After all, there are no bones in a woody. So how can ya break one. Short of messing around with the Godfadder’s moll and he sends some 350 pound guy named Guido to strap you down to a table then takes a sledge-hammer and whacks the hell outta your doo dad.

Ya won’t feel a thing

What can happen is that if you are in the throes of sex, (really going at it in full gear or your engines are super charged up) and you happen to make a wrong move, like changing positions, you can actually break your penis.

It’s called a “penile fracture” of the cylinders, (not the same as in your car) that is engorged with blood during an erection. A sudden move can cause that fracture. AND would require surgery. Although no mention was made as to just how they repair a fractured penis through surgery. BUT…if a cast is involved to keep such penis in place, forget it pal. Do you have any idea what could happen if you get an erection while you have a cast on that.

My suggestion, which is what Ian Jerner, Ph.D. says to do to prevent this from happening, is to start in the missionary position, or just have sex with a missionary, (they only know one position) and then if you feel the need to roll over Beethoven so that you can be on top, just do it verrrrry carefully.

“Can You Feel A Condom Break?” Cripes…..beats the livin’ crap outta me. I mean how in the hell can you tell if a condom breaks when you’re all hot and bothered. It’s not like there’s a warning alarm or something attached to a condom.

But, it can happen. This is due to the fact that most condoms have a lubricant on them that are oil based. Similar to what “Jiffy Lube” uses. I think.

Well, according to the experts in condoms, these lubricants can degrade the rubber over a period of time and shouldn’t be used on latex condoms. Water based condoms are the best and you should always check the expiration dates. Yes, condoms have expiration dates on them. So if you have a lot of condoms stacked up in your bedroom drawer, better get moving before they all expire.

Also, it is recommended that you keep condoms in a cool dry place away from heat, air and light.  Perhaps stacked up in the fridge next to your Bud Light. My guess anyhow.

“Does Having Big Feet Mean That A Guy Has a Big Penis?” If any of you have seen a photo of “Bigfoot” you know that this is definitely a myth. A 2007 study in “BJU International,” whatever the hell that is, determined that this is an old wives tale. And you all know how old wives like to spread tales. There is absolutely no correlation to how big your feet are in relation to penis size. Besides, the study concluded that women are more interested in men’s personality and looks rather than penis size.

Yep….I DO have a great big personality….but other than my feet, that’s it

This is great news for me, being 5′ 4″ tall, because it now means I can ditch my size 14 sneakers and go back to wearing my 7 1/2 size ones and not have to worry about whether women think I’m hung or not. Take THAT Kobe Bryant!

Finally, the last one. “Why Can’t Some Men Get It Up.”  I said, “get it up” NOT get up, as in getting up in the morning. Sometimes ya just have to make these things perfectly clear.

The problem with not being able to “get it up” is mostly due to anxiety. Joel Block, Ph.D, who I assume never had a “getting it up block” and is a psychologist and sex therapist, says that it’s a combination of anxiety and also of trying too hard.

No mention was made in his report as to if having sex with some woman you picked up in a bar when you were stoned and when you got back to her place, you sobered up and saw that she was a two bagger, had anything to do with not being able to get it up. 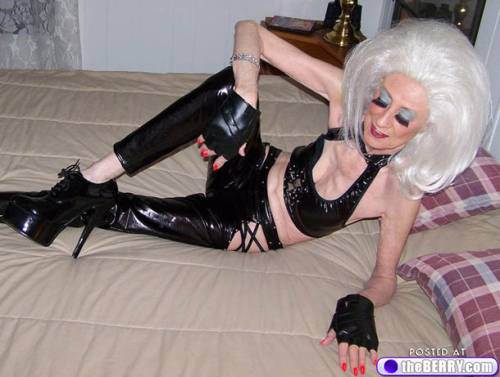 Basically you should learn to relax if you’re having a “getting it up moment” and go with the flow.

Unless you’re actually in that situation with that woman you picked up in a bar. In that case, feign a heart attack, crawl for the door as she’s dialing 911, and beat feet. Also, swear off picking up strange women in bars after you’ve had three or four snorts.

So there ya have it. Just four of the things “iVillage” listed. I’m not touching the rest of them. Just go to their site for the rest. But only if you totally wanna be grossed and freaked out. Which might make you want to swear off sex entirely after reading the rest of what’s on that list.

Which may be a good thing if you’ve been considering entering the priesthood.

Former disc jockey, (Dick Jones) 30 years, and author of, "I Could Have Been Famous But Sex, Love & Life Got In The Way" available at Amazon.com books, & Kindle, "The Covert Chamber" a mystery novel available at Amazon.com and Barnes & Noble, and "Forgotten" the story of two WWI pilots who were forgotten for over 70 years available on Amazon.com and Kindle
View all posts by misfit120 →
This entry was posted in Uncategorized and tagged "iVillage, Condoms, Jiffy lube, Kobe Bryant, sex myths. Bookmark the permalink.

2 Responses to Some Sex Myths Debunked, (or not) From “iVillage.”