Here We Go With Those Sex Suggestions Once Again

“iVillage” must think that we’re all a bunch of sexed crazed dummies. Once again they’ve put out a list of “20 Kinky Things You SO Can Do in Bed.” Besides just getting a good nights sleep that is. Which at my age, IS kinky.

So I contemplated either writing a story about 1 million cockroaches that escaped from a research facility in China this past weekend, or the kinky sex stuff. I guess you can figure out which one I decided to go with. Only because cockroaches freak me out.

Well, so does some of these suggestions that “iVillage” lists that should spice up my sex life. Some of which, in my own personal opinion, might freak me out more than those cockroaches that escaped. 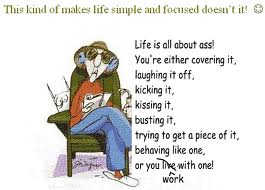 So, and I’ll try to be as brief as I can because there are 20 of their suggestions, although I only counted 19, and it would take me forever to go into depth with each one. (for the complete breakdown of why “iVillage” says these should spice up your sex life, go to their web site “iVillage.com) 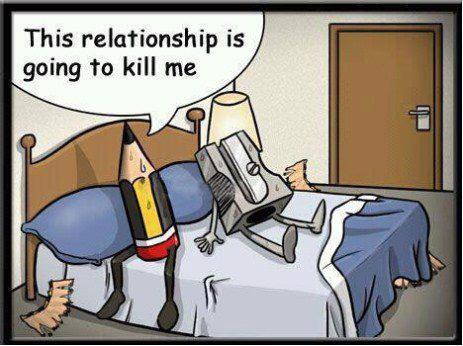 1. Get spanked. Yep, apparently they think that if spanking is involved in a sexual relationship it’s kinky. I don’t get it. Having been spanked as a child for doing something wrong NEVER made me think about sex. Just getting the hell outta the house….fast.

2. Let him tie you up. Oh sure. May work in some cases, but suppose he really wants to loot your purse and run off with your credit cards with some bimbo parked outside in your driveway. Be verrrry careful with this suggestion. 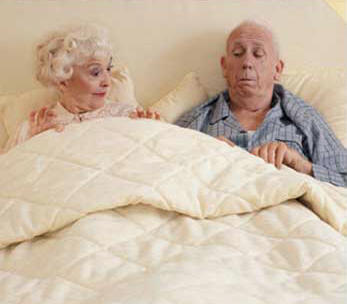 4. Film it. Meaning that when you’re having sex you should film it. Then you can always watch it later as a turn on, or, as in the case of Anthony Weiner, post it on “Twitter” for the hell of it just as long as you’re not planning to run for any public office.

5. Role play. They suggest that your spouse dress up as that sexy librarian. Would work for me too, except the librarian at my local library is some old 65 year-old spinster with her hair up in a bun who always looks kinda grumpy. Definitely would not conjure up sexual images for me.

7. Put a mirror over your bed. WHAT! I don’t EVEN wanna see what the hell I look like naked. It’s traumatic enough looking in the mirror after getting out of the shower..

9. Make it a happy ending. From what I could determine out of this suggestion they mean that neither partner should be left high and dry. So all endings should be happy….as in…..was it good for you too dear. 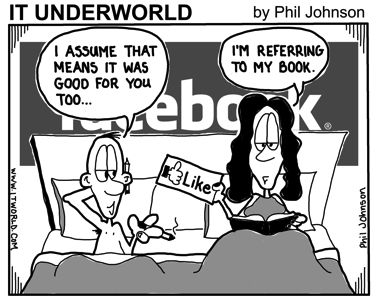 10. Find the “G” spot together. Ah yes. That elusive “G” spot that most men can’t find. Like trying to figure out the “Da Vinci Code.” So, they suggest you both try to find it together. However, my theory is that if SHE can’t even find it, how the hell are you gonna find it? So, just give up and go with the ol clitoris route. No alphabet letter needed there guys.

12. Stimulate his perineum. NO…..I’m NOT gonna get into this one. Look up “perineum” in your “Funk and Wagnells” if ya wanna know that the hell that area is.

13. Talk dirty. Which reminds me of that joke of the old husband and wife seniors in bed at night and the conversation goes like this: 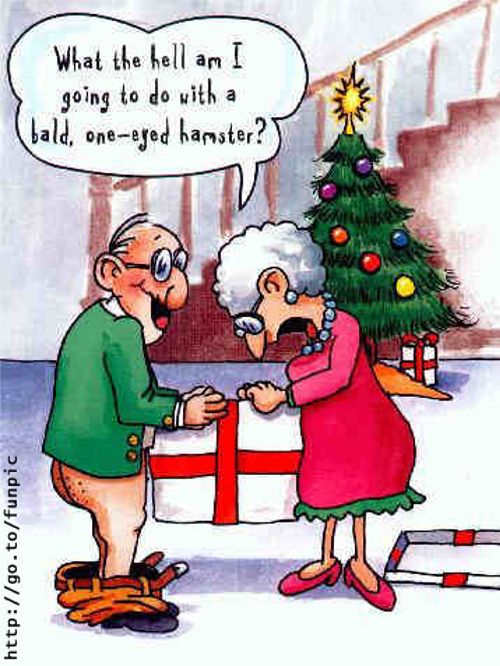 14. Play with ice cubes. Oh sure. You’re supposed to run ice cubes over each others bodies and that’s gonna really turn ya on. With my other half keeping the damn thermostat on 65 in the winter do ya think I want freakin’ ice cubes rubbed all over my body?  I know, you’re thinking that perhaps during those hot steamy summer nights. OH YEAH!  Then what the hell do I use for my drinks ya dummies.

15. Do it with your clothes on. My question is…..why? If I wanna have sex with my clothes on does that mean I can do it in a Wal-Mart aisle or something? Otherwise what the hell is the purpose.

16. Get sexy with your phone. Um, no thanks. Then I’ll be getting billed for not only my text messages and long distance calls but for the amount of time I spend on my phone having sex. Can’t trust those bastards at AT&T ya know. 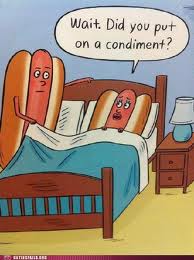 Then there’s the inflatable doll route………….but, there are risks……

“Um…ok dear, but I’m gonna go in the other room and do my own thing with a photo of George Clooney in “People Magazine.”

18. Do it in your backyard. I swear, these people at “iVillage” are freakin’ nuts. IN MY BACKYARD! Do you have any idea the number of creatures and insects I have in my backyard. Do ya think I wanna be naked lying on my lawn and have to pull ants outta my crotch. Not to mention where she’d have to extract things from.

Remember, I have a pesky black garden snake in my backyard too.

19. Let him eat sushi. Meaning let him eat sushi off of your body. Really not a bad idea, but I wouldn’t particularly choose sushi. Chocolate maybe or whipped cream. Or, if you’re into doing a lot of barbecuing, maybe a hot dog or hamburger. Then of course, for desert, you can go on to other “eating” stuff. Which I will end this all by leaving THAT to your imagination you damn perverts.

Which possibly means that the people at “iVillage” flunked math in school and that their 20th suggestion could possibly be pretending that you and your spouse are in school, naked, and learning the basics of addition and subtraction. My guess anyhow.

Former disc jockey, (Dick Jones) 30 years, and author of, "I Could Have Been Famous But Sex, Love & Life Got In The Way" available at Amazon.com books, & Kindle, "The Covert Chamber" a mystery novel available at Amazon.com and Barnes & Noble, and "Forgotten" the story of two WWI pilots who were forgotten for over 70 years available on Amazon.com and Kindle
View all posts by misfit120 →
This entry was posted in Uncategorized and tagged AT&T, China, erotica, G spot, George Clooney, People Magazine, Playboy Magazine, relationships, The Cadillacs. Bookmark the permalink.