New Report: Single Men Are A Bunch Of Slobs 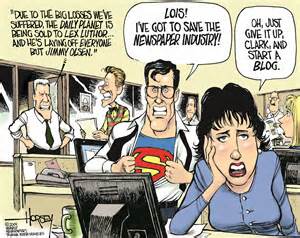 Good advice Lois. Exactly what I did when I retired from being “Captain Misfit.”

Example: I’ve imagined this conversation between “The Sideshow” reporter Eric Pfeiffer and his editor.

“Soooooo, Eric, I see you’ve done some really great investigative reporting over the past year. I’m really proud of you. That piece on how they stuff those pimentos into olives might get you a Pulitzer Prize.”

“Geez, thanks boss. Yeah, that olive stuffing pimento story brought in a lot of comments on the Internet. My mail box is full from people who are seriously into olive stuffing.”

“Well, I got another great assignment for ya, and this one will surely put you right up there on that list for this year’s Pulitzer.”

“Well, I want you to do some research on how many times single men wash their bed sheets. You know the old saying, “Inquiring minds want to know.”

Yep…so that’s how ol Eric got that assignment to investigate just how many times single men wash their bed sheets. Because, as we all know, all of us want to know the answer to that burning question.

So what’s the answer to that question?

Thanks to Eric and a site called, “How Stuff Works,” along with “Yahoo Finance,” and “The Sideshow,” (no amount of time, energy and money was an issue when it came to this important research study) single men wash their bed sheets a total of four times a year.

In comparison to single women who wash their bed sheets every two weeks. 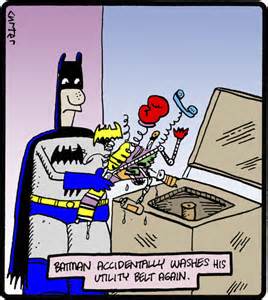 Why men, including “Batman” do not wash their bed sheets on a regular basis

So what does this mean in the scope of things?

Basically it means that single men either have no freakin’ idea what laundry detergent is or love the company they get from sleeping with bed bugs. Beats having to sleep alone.

According to Eric’s research, (definitely a shoo in for that Pulitzer award) cleanliness surges for married couples, and it appears the credit for the median boost for guys primarily belongs to women. But it may be the men who are dragging the women down, as the average washing frequency amongst couples is once ever 2.3 weeks, with the women doing 81 percent of the washing. 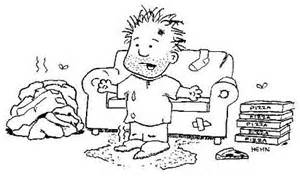 A single man’s home is his stinky castle

WAIT!  Isn’t that a woman’s job? The washing clothes thing.

Not that I have no idea on how to do washing mind you. Simple. Take the clothes, shove them all into the washing  machine, pour in the laundry detergent, hit the start button, and that’s it! How simple is that! 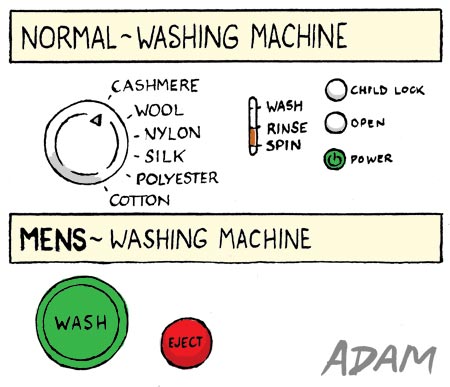 The only two buttons men need on a washing machine

However, it might have been that one time I screwed up and threw my clothes in the washer with my sneakers after taking a tour of Mr. Snofferdecker’s pig farm after insisting on wrestling one of those pigs just for the hell of it.

HEY! How the hell was I supposed to know she wanted to hose me down first! I’m not a damn mind reader ya know!

Anyhow, Eric poses these questions in his article after all of that intensive research: “Are these single men literally sleeping in beds of filth? Or, are the women perhaps overdoing it a bit?”

Meaning that women obviously are clean freaks by washing clothes like bed sheets every two weeks. 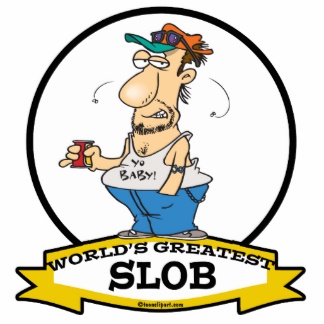 Round of applause please……

WHAT! What’s the rush ladies? Nobody sleeps on those bed sheets except single men, if they are, obviously single, and married couples too. It’s not like if company comes over and they jump into your bed for cripes sakes. So how dirty can those bed sheets get?

OR….depending if you hang out with these bunch of idiots

Enter Martha Stewart. She recommends washing sheets weekly, but notes that it ultimately is an issue of personal preference. SEE! There’s no standard rule for washing bed sheets. Men….we’re exonerated. Well, the single ones at least.

The “Wall Street Journal,” (also experts on when you should wash your bed sheets) says that weekly washes are the norm but that many others go several weeks between cleanings. Which is why, when visiting the offices of the Wall Street Journal, you’ll find a lot of air fresheners there.

Just to make you a bit squeamish, they also mention that if you do not wash your sheets frequently, you’re inviting other guests to sleep with you, other than those bed buggies I mentioned and swinger couples. Like microorganisms that can disrupt otherwise healthy breathing patterns. Not to mention, but I will, hogging up your bed space. 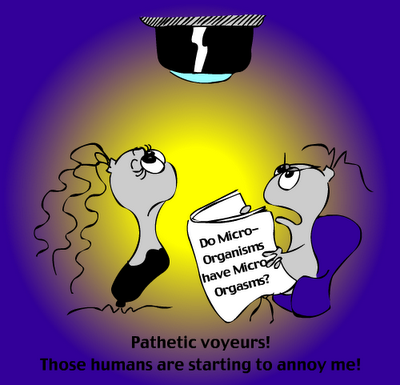 I believe this was covered in the “Masters and Johnson” report.

Euan Tovey, who is head of the “Allergen Research Group” at the “Woolcock Institute of Medical Research,” (sounds like a verrrry important research place, so take heed here folks) says that “We’ve done research that showed that you don’t get as much exposure to dust mites in bed as we once thought. Anywhere there is dust and movement you are going to get exposure….it’s not confined to bed.”

So basically what Euan is saying is that regardless of how often you single guys wash your sheets, you’re still gonna get dust all over you.  My point exactly. Doesn’t help if you wash your sheets every two weeks or four times a year. So take THAT Eric!

But, he does add this bit of wisdom……as food for thought.

If a lot of you young dirty sheet guys are hoping to forge a meaningful romantic relationship, “Would you want to be invited into a bed of somebody who hadn’t washed it for months?”

With which I would counter………….

Been there, done that…..and NEVER gave a second thought about when the sheets were last washed.

Former disc jockey, (Dick Jones) 30 years, and author of, "I Could Have Been Famous But Sex, Love & Life Got In The Way" available at Amazon.com books, & Kindle, "The Covert Chamber" a mystery novel available at Amazon.com and Barnes & Noble, and "Forgotten" the story of two WWI pilots who were forgotten for over 70 years available on Amazon.com and Kindle
View all posts by misfit120 →
This entry was posted in Uncategorized and tagged allergens, bed bugs, KKK, laundry, Martha Stewart, Masters & Johnson, microorganisms, Pulitzer Prize, relationships, slobs, Superman, Wall St. Journal. Bookmark the permalink.