Guys…WAIT!  I just found a story about how fruit flys have sex in mid-air…..

Sometimes when you look for an interesting article to write about, and you actually find something, and then start to get your thoughts together, you sometimes get sidetracked as you’re surfing the web by a headline that just doesn’t seem like it’s an appropriate headline, or, is a bit off track…like this one below for instance:

Giant panda gives birth in Washington, but who’s the daddy?

Yep, one of the actual headlines making headline news on the Internet. Not that Panda births are not really great news or that the baby is sooooo cute and mommy bear is simply thrilled at her new born….nope…..it’s that we all wanna know who the freak the father is and why isn’t he around the damn gigolo.

Shouldn’t male Panda bears be responsible for raising a child too? Why is it mommy Panda bear takes on all of the responsibility while daddy Panda is probably off in some cave somewhere boozing it up with a bunch of other Pandas and ODing on contraband bamboo.

I say zoo officials at the Smithsonian Zoo in Washington D.C. need to question mommy Panda bear Mei Xiang and get to the bottom of this “who’s your daddy” mystery. Lest the kid grow up never knowing who his father was.

Ok Buster. If this is your kid…fess up now!

So, after getting very upset at reading that story, I came across this headline:

I wasn’t the only one whose imagination went wild with this actual Internet headline. I had, along with a few others who commented on the web, visions of this guy Richard being involved in some sort of kinky sex involving fingers belonging to some woman and it involved pornography. But….only part-time pornography.

Or….at least your fingers have to. In any case, it’s considered “piecework.” 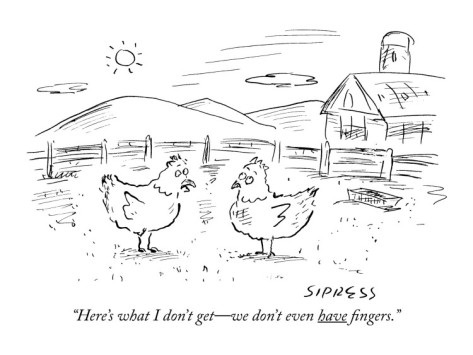 So as I continued to surf the Internet, I came across more thrilling attention-getting headlines….like…..

Can I put an LED lightbulb in a closed fixture?

Yep. An actual lead in to a news story on the web. WTF! Someone actually (Consumer Reports) wrote an article on THAT! Geez….now my day is complete and I can now take all of my LED light bulbs stored in my closet that I was afraid to use and screw the hell outta them…..um….screw them into a closed fixture that is.

I knew sales were down a bit at J. C. Penney but guys, for cripes sake there’s no need to get drastic here and have all of your executives take a poison pill!  Chill out. It ain’t that bad.

Ok…Ok….so I was a month late paying my Penney’s bill and maybe that set you back a bit, but I promise I’ll make it up next month if ya promise me you’ll dump that poison pill idea. Geesh!

Then, as I was counting pennies from redeeming Coke bottles so that I could get a check off to Penney’s, I noticed this headline…

Pa. woman turns up alive after her own NJ funeral

WTF! Don’t ya just hate when that happens. All those people show up to mourn the hell outta you and bring flowers and cry their eyes out and then….then…you show up freakin’ alive and screw everything up. How damn inconsiderate of this woman.

So I say to all of you out there, and especially to that Pa. woman, “Hey…if you’re dead, stay damn dead and don’t disappoint everybody.”

So, after being distracted by all those startling attention-getting headlines, I sat down to begin writing a blog about explorer Dr. Robert Ballard and his latest quest to explore the deepest part of the Caribbean to collect organisms that may reveal how life might exist on other planets.

Then I suddenly realized that “I” had solved that mystery about how life might exist on other planets.

Simple. If ya go back and read those headlines I just wrote about you gotta know that who ever felt those stores deserved headline status on the Internet surely has to come from another planet.

Or…..as Sean Connery said in a movie, “Take the shub down, to the Internet.” (Connery had a speech impediment) 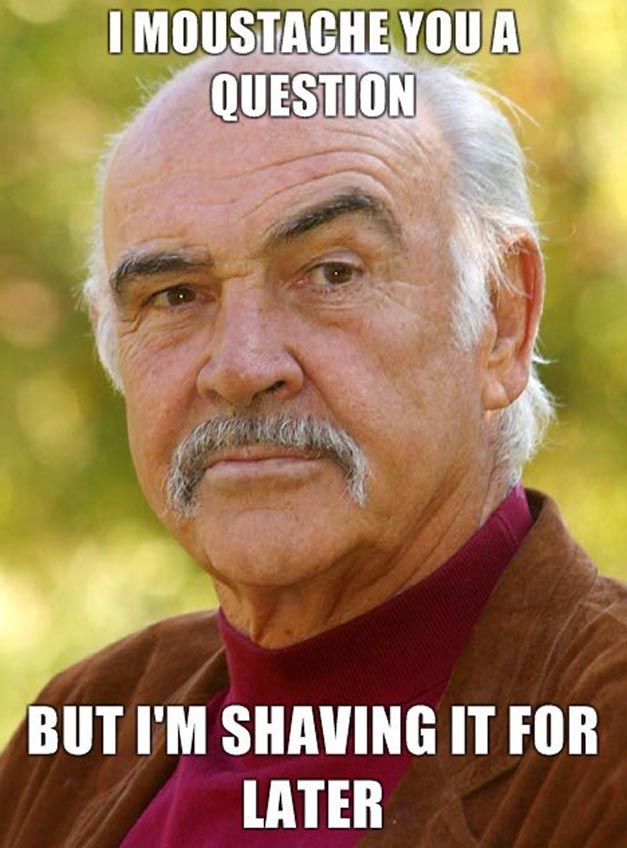 Former disc jockey, (Dick Jones) 30 years, and author of, "I Could Have Been Famous But Sex, Love & Life Got In The Way" available at Amazon.com books, & Kindle, "The Covert Chamber" a mystery novel available at Amazon.com and Barnes & Noble, and "Forgotten" the story of two WWI pilots who were forgotten for over 70 years available on Amazon.com and Kindle
View all posts by misfit120 →
This entry was posted in Uncategorized and tagged Caribbean, Dr. Robert Ballard, J.C. Penney, John McCain, Mei Xiang, Pandas, pornography, Sean Connery, Smithsonian Institution, web surfing. Bookmark the permalink.