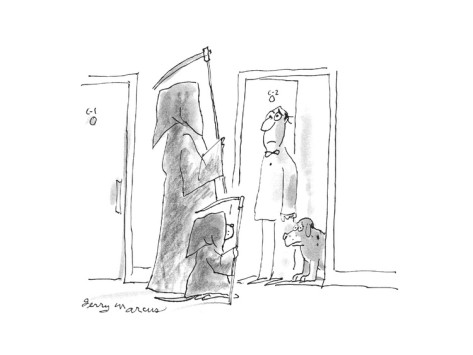 “Caring.com” recently did us all a public service by listing 10 signs that death is near. I expected one of them to be any man who responds negatively to the question from a woman, “Do I look fat in this dress,” but it wasn’t one of the signs. Go figure.

Now this is one of those articles that makes you say to yourself, “Um, if I read those ten signs am I gonna freak out because sure as hell I’ll have two or three of those damn signs.” So, I personally was kind of reluctant to even read them, never mind doing a blog on them.

But, like the cat, my curiously got the best of me and I read them. I now figure I have about a week to 10 days before I drop like a ton of bricks. 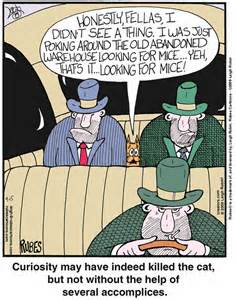 So, if you feel brave enough to look at some of these signs, go right ahead. I suggest however, if you have a tendency to be a hypochondriac, (a freakin’ nutcase that worries about EVERYTHING) DO NOT read these ten signs.

(Caring.com’s reasons are in quotes)

1. “Loss of appetite:” This only applies if you “begin to resist or refuse meals or only accept small amounts of bland foods.”

However, if your spouse is a bad cook and you eat out a lot at fast food joints, even though you have a great appetite, you’ll probably kick the bucket from eating all that high cholesterol stuff.

2. “Excessive fatigue and sleep:” “The person may begin to sleep the majority of the day and night as metabolism slows and the decline in food and water contribute to dehydration. He or she becomes difficult to arouse from sleep.”

I began to panic when I read that reason, but then I realized the only reason I can’t be aroused from sleep in the morning is because my other half keeps me awake at night tossing and turning. So I figure at some point I’m gonna have to kill her before I die from lack of sleep. (the solution to this problem was to permit sleep. Duh!

Killing one’s partner was not an option….although it should be, and classified as justifiable homicide) 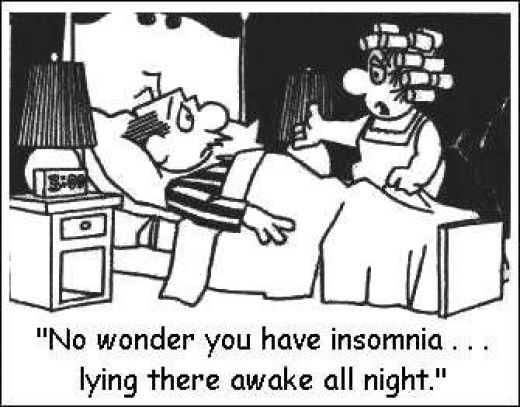 However, trying to sip a thick smoothie through a straw does not count as physical weakness. So you’re pretty much safe there. 10 points for living a longer life if you can actually do that passing a smoothie through your nose trick too.

4. “Mental confusion and disorientation:” “The person may not be aware of where he or she is or who else is in the room, may speak or reply less often, may respond to people who can’t be seen in the room by others.”

To me, this doesn’t hold much water. My other half constantly speaks to me when I’m not in the room and I can’t see her or her see me when she’s talking. Unless, it’s her who thinks I’m actually in the room and is talking to me. If that’s the case, and not that she’s too damn lazy to get up and talk to me face to face, then she’s basically screwed and is suffering from this symptom. Kind of a toss-up. 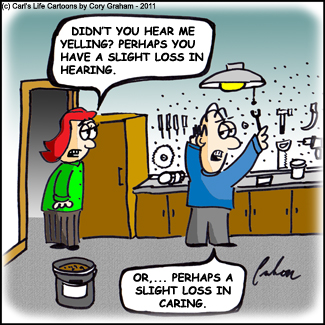 5. “Labored breathing:” (does not mean breathing like when you’re in labor) “Breath intakes and exhales become raggedy, irregular, and labored. A distinctive pattern called “Cheyne-Stokes” respiration, (not named after Dick Cheney) might be heard.” (although during waterboarding, as sanctioned by Cheney, might fall into this category)

I was pretty much safe on this one because I don’t do any manual labor, hence, how could I possibly have any “labored” breathing. And there’s no way my other half would ever be in “labor” to suffer from “labored breathing” either. One of the perks of retirement.

6. “Social withdrawal:” (has nothing to do with the withdrawal sex method when you’re socializing with the opposite sex) “As the body shuts down, the dying person may gradually lose interest in those nearby.” (excludes your neighbors who most people ignore) A sign of this is when “a few days before receding socially for the last time, the dying person sometimes surprises loved ones with an unexpected burst of alert attentive behavior.”

Like maybe realizing that Mitt Romney lost the election in 2012 and suddenly gets all pissed off. 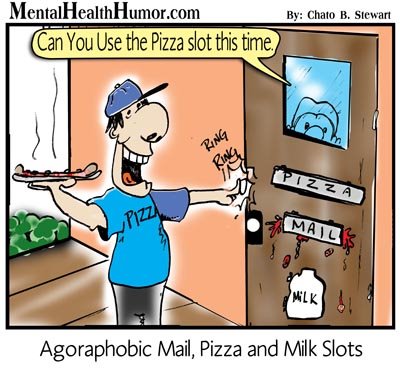 7. “Changes in urination:” “Little going in as the person loses interest in food and drinks means little coming out, Blood pressure may drop along with the kidneys shutting down.”

Possibly this is where you might consider actually hiring Dick Cheney to waterboard your loved one, or yourself…..jusssst to make sure you’re getting the proper water or liquid intake. Can’t hurt.

I’m not too concerned about this one either. I’ve never, along with my other half, ever had any problems with any type of swelling in any of those parts of my body. Except for that one time I OD’d on Viagra and you wouldn’t believe how swollen and huge my…um…er…..neverrrr mind. I’m sure that’s not what they’re talking about. I’m sure it has something to do with other body parts, like um…say, Pinocchio’s nose or something.

9. “Coolness in the tips of the fingers and toes.” “In the hours and minutes before you die, blood circulation draws back from the periphery of the body to help vital organs. As this happens, the extremities, (hands, feet, fingers, toes) become noticeably cooler. Nail beds may also look more pale, or bluish.”

You can discount this if you have a tendency to constantly go in and out of the refrigerator to catch a cold Bud Lite. At least as far as your fingers are concerned. Toes….you may be screwed. As far as that nail problem is concerned, use nail polish. At lest if you’re gonna die, cover it up by putting polish on your nails. Might as well look good when ya buy the farm.

10. “Mottled veins:” (this is NOT a rock group similar to Motley Crue) “Skin that had been uniformly pale or ashen develops a distinctive pattern of purplish/reddish/bluish mottling as one of the later signs of death approaching. A result of reduced blood circulation.” 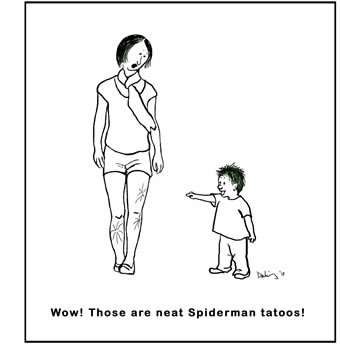 Get lost ya little bastard….

So, at that point I basically think if you have that last problem,……adios podner.

Especially if you notice that vampires won’t even give you a second look.

Feel free to go to “Caring.com” to see their suggestions on how to solve some of these ailments. Providing you’re presently not on your deathbed reading today’s blog.

Former disc jockey, (Dick Jones) 30 years, and author of, "I Could Have Been Famous But Sex, Love & Life Got In The Way" available at Amazon.com books, & Kindle, "The Covert Chamber" a mystery novel available at Amazon.com and Barnes & Noble, and "Forgotten" the story of two WWI pilots who were forgotten for over 70 years available on Amazon.com and Kindle
View all posts by misfit120 →
This entry was posted in Uncategorized and tagged Bud Lite, death, Dick Cheney, dying, hypochondriacs, Motley Crue, Pinocchio, waterboarding. Bookmark the permalink.