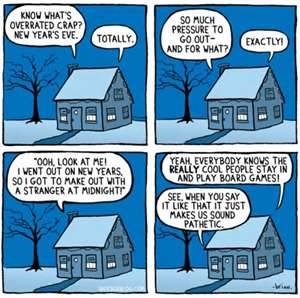 Yep. The one night of the year for party animals. Not being a party animal, New Years Eve doesn’t do anything for me other than signify another year of grovelling for donations on this blog and  never receiving any. Which I can only attribute to everyone saving their money to zonk out on goodies and libations on New Years Eve. Makes sense to me.

I’m not a drinker for one. Got cured from that many moons ago when I got wasted while in the Army in Germany at age 17 while scarfing down German beer in a bar located on a houseboat in Mannheim, Germany while I was in the men’s room and they pulled up anchor, floated the boat downriver 20 miles, and when I stumbled off the boat in a blind stupor had no idea where the freak I was.

Took me 3 long hours to convince the MPs  I wasn’t a Russian spy attempting to infiltrate that part of U.S. occupied Germany. So that, plus the eternity I spent on the men’s room floor hugging porcelain while the room spinned cured me of any further drinking. 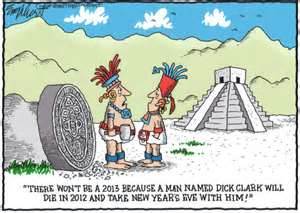 What the Mayans really meant when they ended their calendar

Now it’s an occasional glass of wine. The very inexpensive kind, “Ripple,” which doesn’t cause any ripples, as far as rooms spinning and hugging porcelain fixtures goes.

I still don’t understand the concept of drinking till you get wasted. Makes no sense to me. I mean, if anyone wants to get wasted to the point of barfing all over the place, why not just eat some of your mother-in-laws cooking and save a few bucks on drinks. Might apply to some newlywed couples whose spouses have not mastered the art of cooking a piece of toast without burning it. Which is the first clue that you and your wife are going to be doing a lot of take out ordering. 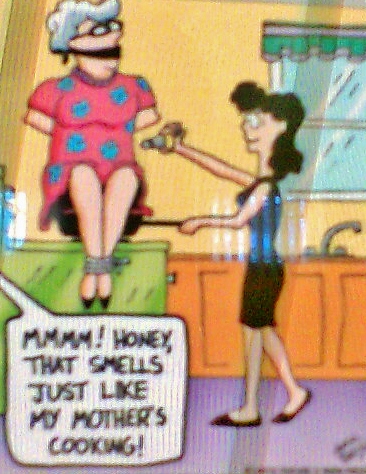 New Years Eve was always a traumatic time for me even after the Army. Between radio broadcasting jobs I drove taxi and that one night of the year was by far the worst. Yes, it’s a great idea to take a cab if you’re bombed, but guess who suffers the most when you’re outta your ever lovin’ tree. The taxi driver.

Once drove this huge guy from a bar on New Years Eve after his friends plopped his butt into the back seat of my cab and told me where to take him. It was drizzling heavily and he snoozed through the entire trip. When I got him to his house, I had to improvise to get his 300 pound plus body outta the cab and to his front door. Keep in mind here folks that at that time I only weighed in at about 125 pounds.

Got him out, one arm over my shoulder and we stumbled towards his front door. Yes…the key word here is “stumbled,” which we did, at which point he fell, which was not really a problem, at first, until the falling part included me under him with both of my arms pinned, under him. Rain falling, fat guy out cold on top of me, which otherwise, had this been a woman, might have been somewhat romantic.

Eventually I did manage to wriggle out from under him, drag him to his front door, very painfully, for me, and got the hell outta there.

One other time as a disc jockey doing the all night shift, I was coerced into taking a few drinks with the staff.  I thought it would be a great idea, in the spirit of sharing, to give the station goldfish a slight swing of “Southern Comfort” in his fish bowl. I like to share.

Apparently the fish was not a drinker, and eventually succumbed to an overdose of the booze and, I guess, drowned. I felt extreme remorse for weeks, and to this day have horrible flashbacks whenever I walk into a pet store and see a goldfish. I can’t even bear to eat “Goldfish” crackers. 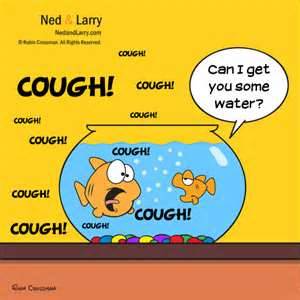 My last traumatic episode took place New Years Eve when once again I was driving a taxi. (I should have just skipped being a radio disc jockey and given into my destiny, which was being a cab driver.)  Anyhow, I picked up this bimbo at a local bar, (trust me on this one folks, she WAS a bimbo….certified A-One bimbo) and things were fine until, of all songs, Donna Summer’s, “Love To Love You Baby” was playing on my radio. You know, all that groaning and moaning stuff. 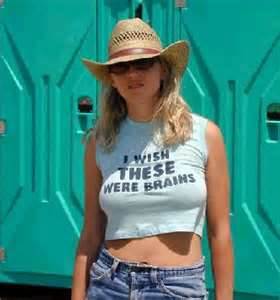 I guess she thought I was gonna seize at the opportunity to jump her bones. WRONG! When she finally got the message that I was not interested, she began to take matters into her own hands….or hand….if you have a clue as to what I mean. If you don’t…..just think of the term, “self-satisfaction.”  As the thought of the “Rolling Stones” song, “I Can’t Get No Satisfaction” crossed my mind.

So, as in having flashbacks when I see a goldfish, I also have flashbacks when Donna Summer’s song plays. I should have considered counseling considering I really like goldfish and Donna Summer’s song. But, for the most part I’m ok unless, as I said, go into a pet store or hear that song. Which is why I never go into pet stores and listen only to Public Radio programs.

So ya see, New Years Eve is just another night for me. Ms. Misfit and I will happily sit in front of the tube watching Anderson Cooper and Kathy Griffin on CNN awaiting the decent of the giant illuminated ball to drop indicating the beginning of a new year.

Unless Kathy gets reallllly frisky this year, whips off her top to expose her black bra as she did last year and really gets off. Or “Goldfish” crackers sponsors that show.

Then I “WILL” have to seek counseling. 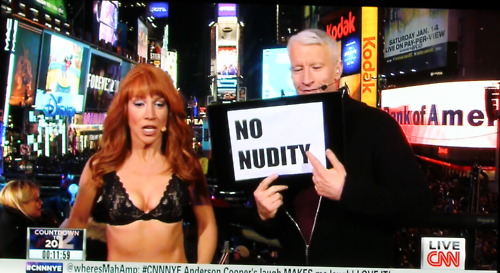 (DONATE)  Yes, this is the last time this year the MisfitWisdom PayPal donate link will have been posted in which no one ever pays any attention to and which I will still continue to post in the year 2013 in the hope that next year I will have a clean record of yet another year of posting this donate link, (blue) that no one will ever copy and paste into their browser to get to the PayPal site. THAT TOO is traumatic, but this one I can handle with no problem or counseling. I think.

(Note to Kindle owners) MisfitWisdom’s first book, “I Could Have Been Famous But Sex, Love and Love Got In The Way,” is now available to purchase on Amazon’s kindle site for only a measly $3.99. Here’s your chance to find out the true story of MW and how I could have been famous but ended up writing this stupid blog instead. A real tearjerker. 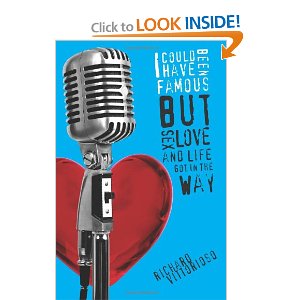 You can also go to Amazon’s site and use the “look inside” option for a quick peek.

Former disc jockey, (Dick Jones) 30 years, and author of, "I Could Have Been Famous But Sex, Love & Life Got In The Way" available at Amazon.com books, & Kindle, "The Covert Chamber" a mystery novel available at Amazon.com and Barnes & Noble, and "Forgotten" the story of two WWI pilots who were forgotten for over 70 years available on Amazon.com and Kindle
View all posts by misfit120 →
This entry was posted in Uncategorized and tagged ", "Southern Comfort, Anderson Cooper, CNN, disc jockeys, Donna Summer, Germany, goldfish, Kayhy Griffin, Mannheim, Mayans, New Years Eve, NPR, PBS, Rolling Stones, taxis. Bookmark the permalink.