Cockatoo Gets Too Cocky With Too Many Cockatoo “Fowl” Words. 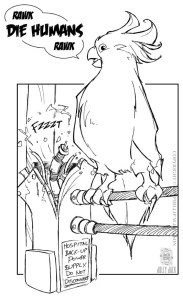 I resisted for quite some time writing about this cocky cockatoo in Rhode Island because I wanted to see where this story was going. Not that it’s a major news story that deserves my attention, or anyone elses for that matter, but it finally got my curiosity and I gave in to the temptation to write a stupid cockatoo story. I’ll hate myself in the morning.

So this cockatoo, (is there such a thing as a cockathree or four) knows a lot of swear words and during the course of a cockatoos daily life, which I assume can be quite boring, uses a lot of these swear words to express its displeasure with whatever cockatoos are displeased with.

Possibly not having a female cockatoo to cockatoo with.

The problem here is that a neighbor who resided within cockatoo hearing range complained that she could not tolerate the language from the cockatoo and complained to local authorities about the birds “fowl” language. Not getting the situation fully resolved, Kathleen Melker, the neighbor, decided to move to get away from the cockatoo and the language. So she moved to Massachusetts.

Which, to me, would seem like a logical move considering what were the chances of that cockatoo following her and continuing to harass her with cockatoo expletives. You know how crass cockatoos can be if you’ve ever pissed one off. Not a pretty sight. 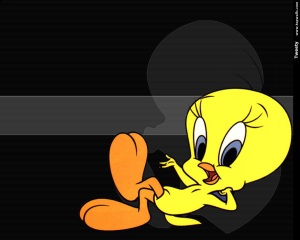 Geeeeez….chill out will ya for cripes sake. Um, unless you see a bigggg black and white cat.

But, it seems that Melker’s neighbor, Lynne E. Taylor and her boyfriend, went a cockatoo step further to tick her off. She drove from her home to Melker’s new town in Plymouth County, Massachusetts, which is some distance for a cockatoo to fly or walk to, and violated the restraining order a judge had imposed on her. Which I assume was, “Keep your freakin’ self 100 yards away from Ms. Melker.  And that stupid cockatoo too.”

In September, a Rhode Island municipal court judge fined Taylor a whopping $15 dollars for violating a ordinance that prohibits residents from letting certain pets, including fowl, make an habitual howling, barking or other noise. There was no mention of fowls using the “F” word or even phrases like, “SOB” or “motherf****r in that ordinance. Which is most likely why the birds owners thought they could get away with terrorizing Ms. Melker. 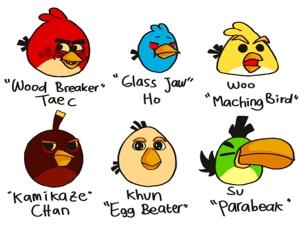 “Your honor. My cockatoo never used one stinkin’ fowl word.”

“Yeah, but what the hell does that have to do with anything?”

“The mere fact that your cockatoo is a “fowl” indicates to me that it would be prone to using “fowl” language thereby making your argument that it never used “fowl” language a downright lie.”

“WHAT!  Are you some sort of freakin’ assh***e or something you stupid motherf***ing jerk. That’s totally idiotic you dumb ass. Besides, where in the freakin’ hell would my cockatoo learn how to speak f**king language like that?”

“Um, I think ya might wanna label this one a no brainer, let the cockatoo off the hook, and impose several hours of community service on this woman at a cockatoo school teaching them how to politely speak to people without using the “F” word.” 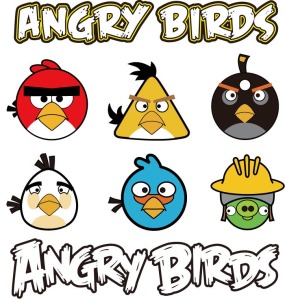 By the way, for the record, one of those offensive words the cockatoo was quite fond of using was the word, “whore,” which understandably would upset the next door neighbor if she thought the cockatoo was referring to her.

However, considering cockatoos, most likely caged, do not get to have quality time with other cockatoos, and perhaps this one was a male, it simply might have been screaming out to the next door neighbor that it wanted some companionship and would she be willing to chip in a few bucks to help him out. Sounds logical to me. 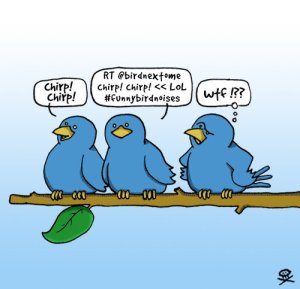 There is an appeal going on over the huge $15 fine levied on Ms. Taylor, the owner of the cockatoo, on the grounds that the noise ordinance is un-constitutional. So I would assume the swearing and “fowl” language is ok, but the noise is not.

A resolution to this problem would simply be to secure the services of a cockatoo hooker to shut that damn bird up, or simply teach it to use “fowl” language in a more pleasant tone of voice. Or, at least whisper when swearing.

“Pssssst. Hey mom, tell that motherf***ing lady I’m gonna poop on her head the next time I see her.”

Former disc jockey, (Dick Jones) 30 years, and author of, "I Could Have Been Famous But Sex, Love & Life Got In The Way" available at Amazon.com books, & Kindle, "The Covert Chamber" a mystery novel available at Amazon.com and Barnes & Noble, and "Forgotten" the story of two WWI pilots who were forgotten for over 70 years available on Amazon.com and Kindle
View all posts by misfit120 →
This entry was posted in Uncategorized and tagged bird watching, birds, cockatoos, expletives, foul language, fowls, Massachusetts, Rhode Island, Tweety Bird. Bookmark the permalink.